It was a pretty big year at Cornell Tech.

Our alumni population officially eclipsed our current student population (325 alumni to just over 300 students). We welcomed four full-time faculty members as well as dozens of practitioners and visiting faculty.

Perhaps most notably, we move d into our new campus on Roosevelt Island.

In case you missed any of it, here are the best and most popular stories of the year. Here’s to an even better 2018!

It was also a big year for our WiTNY (Women in Technology and Entrepreneurship in NY) initiative. Just a month after the dedication, we partnered with CUNY and Mayor Bill de Blasio to launch ‘Winternships’ — a program offering 2-3 week mini-internships during January for CUNY freshman and sophomore women in tech. 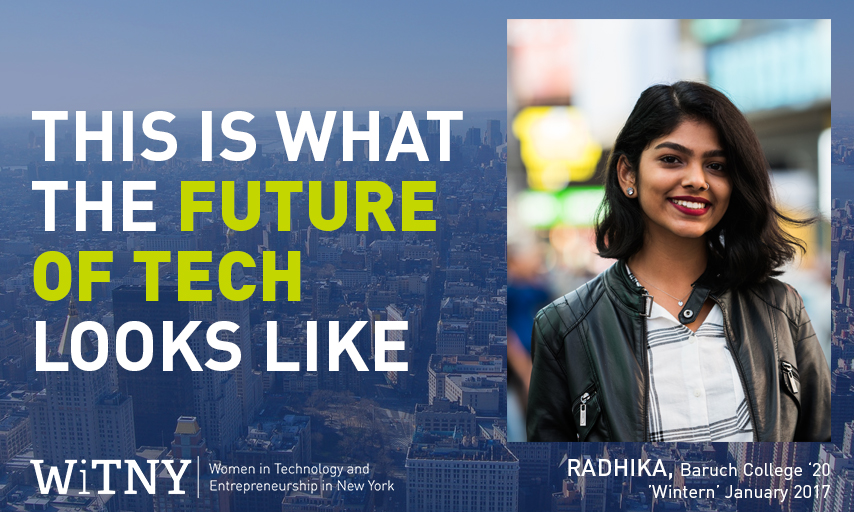 Over the summer we welcomed four new full-time faculty members: 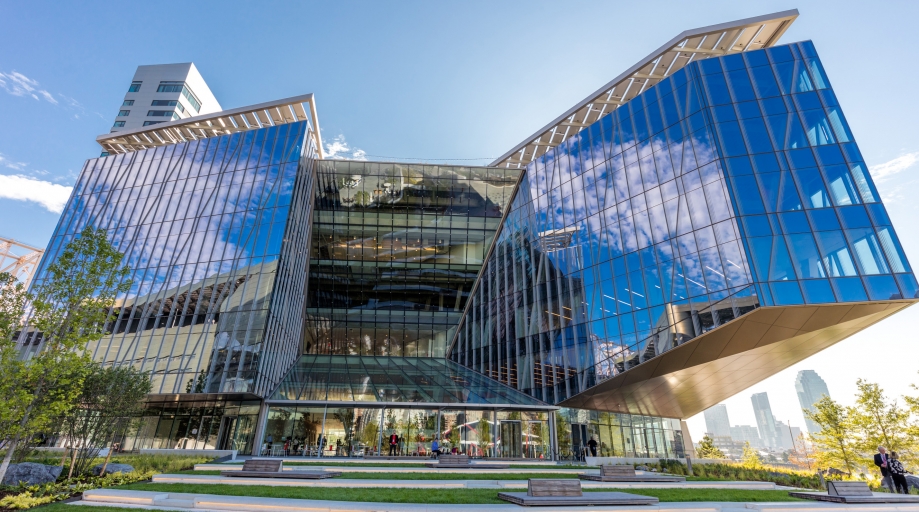 Cornell Tech’s Campus: In and of Roosevelt Island

Cornell Tech’s Roosevelt Island campus was developed by Skidmore, Owings & Merrill with both the school’s and the island’s structures in mind. 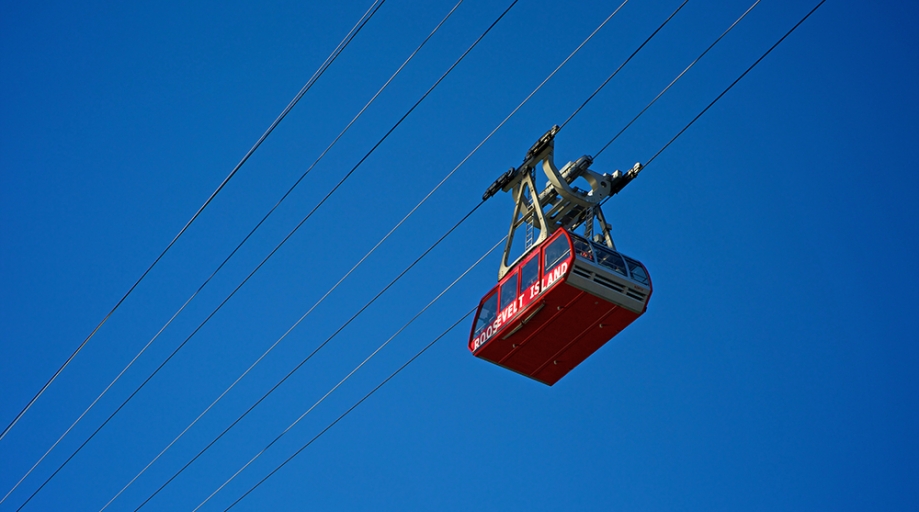 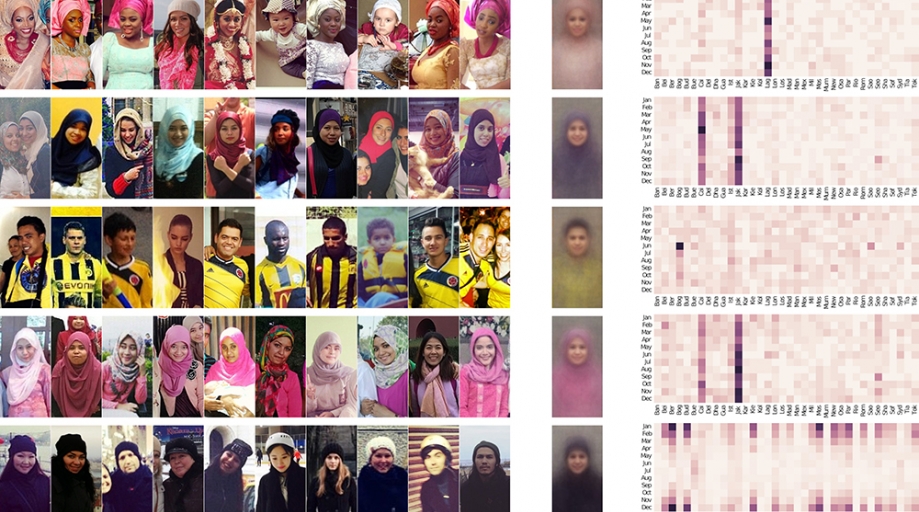 Biotia, a Runway Startup Postdoc company at the Jacobs Technion-Cornell Institute is developing microbial surveillance for hospitals, in a joint venture between researchers at Weill Cornell Medicine and Cornell Tech. 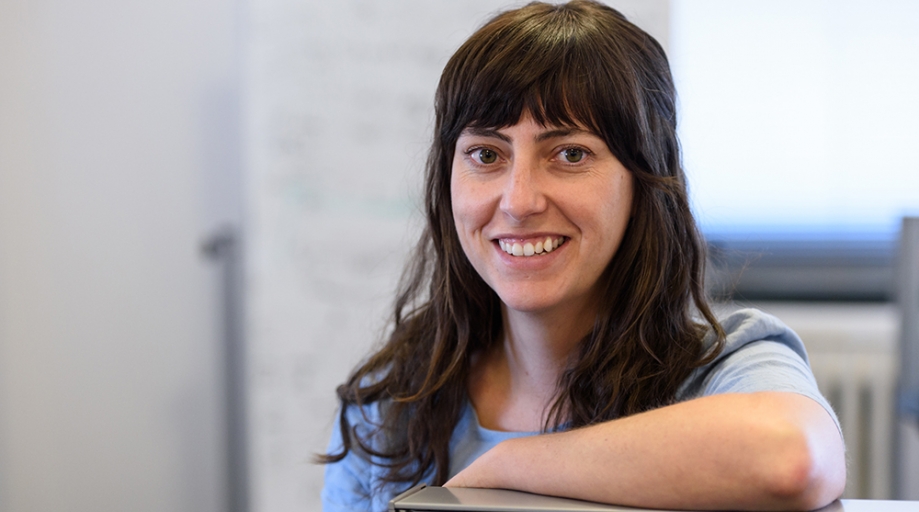 Tech, Media & Democracy Hosts Panels About the Intersection of Journalism and Technology

Since launching in September, the Tech, Media & Democracy initiative, a partnership between six New York City universities, has hosted three public panel discussions touching on some of the most pressing issues facing media in the digital age. Check out the audio from the panels. 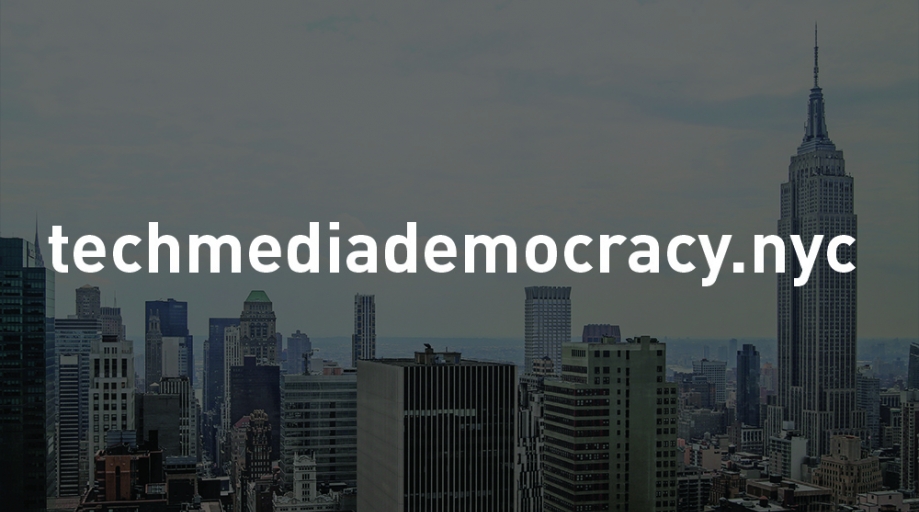 Applied Math: Noel Alexander ‘17 Takes His Operations Research to the Next Level

The 2016-2017 was the first year of two new masters programs on campus: Master of Operations Research and Information Engineering and the Master of Laws in Law, Technology and Entrepreneurship. Noel Alexander, ORIE ’17, shared what brought him to Cornell Tech and what’s next for him. 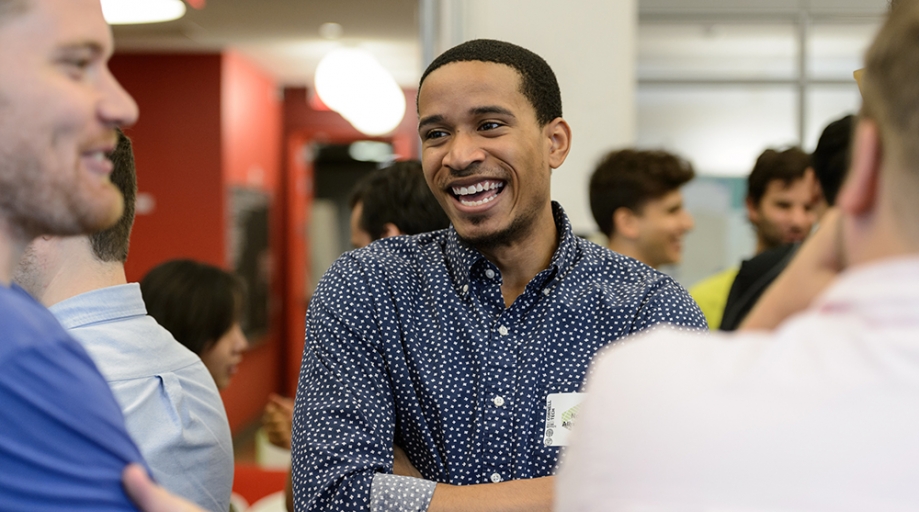 The goal of our K-12 Education Initiative is that all students in New York City are able to build something digital that has meaning to them.

Read the story about 2020: Year in Review

Read the story about 2019: Year in Review